Get a free quote
Find a dealer

Picture windows, or fixed windows, were literally a hole in the wall, centuries ago, to allow light and air into a home. The holes were covered with animal hide, cloth or wood. It wasn’t until much later that windows were built to protect the occupants from the outside elements. When flattened pieces of translucent animal horn, thin slices of marble, or pieces of glass were placed into frames of iron, wood or lead, the first picture window was created. 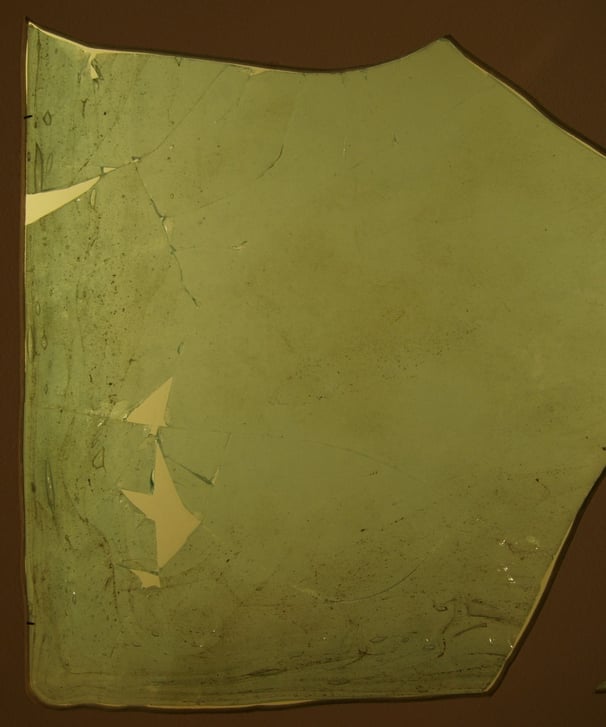 Romans were the first known to use glass for windows. In 100 AD, in Alexandria, cast glass windows started to appear. The glass was nothing more than blown glass jars flattened into sheets, making the glass difficult to see through. Techniques were developed to shear one side of the flattened blown glass to produce a thinner more rectangular shape. The blown glass later led to the creation of the stained glass window.

Around 532 AD, early Christian and Byzantine churches used pierced marble frames, enclosing panes of glass. The Islamic mosque builders took it a step further by using thin marble to create pattern designs and allowing color to be used. It wasn’t until the 12th and 13th centuries in western and northern Europe that the stained glass practice reached full expansion. Using strips of lead, called cames, European glaziers shaped the lead into patterns to separate the different colors, creating the elaborate stained glass windows seen in churches.
It would be over a millennium before window glass became transparent enough to see through, like it is today -- allowing any homeowner to have a beautiful, decorative glass picture window to view outside and let light into their home. 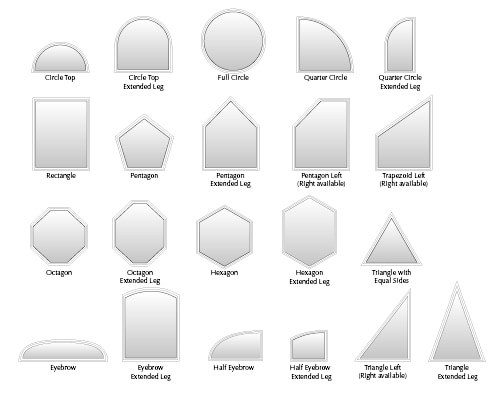